Rokel Commercial Bank (formerly Barclays Bank) was established in 1917 as Barclays Bank DCO with 100% shares owned by the parent company. In 1971 it was incorporated locally and renamed Barclays Bank of Sierra Leone Limited with 25% shares owned by Sierra Leoneans and 75% Barclays Bank International. The rationale behind this move was to encourage Sierra Leoneans to participate as owners and develop confidence in the Bank. Basic banking services (i.e. Savings and Current Accounts, Foreign Exchange, Bills for Collection, Safe Custody etc.) were provided and branches were established across the country. The bank had a network of 16 branches in various areas of the country at the outbreak of the war in 1992. 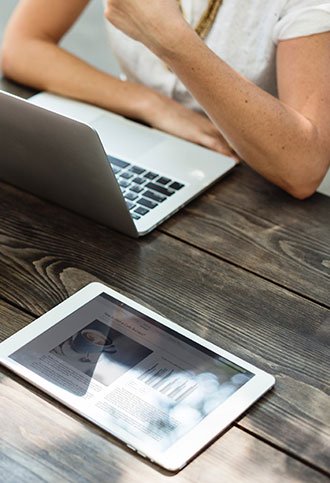 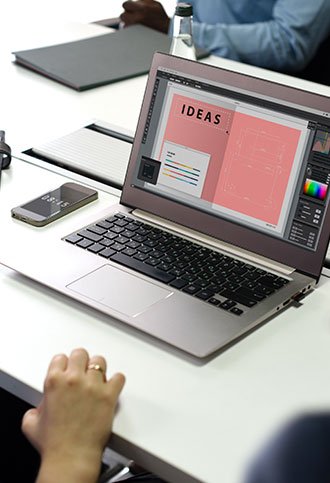 Your session is going to expire do you wish to stay or expiry?